PETALING JAYA, Thursday, May 26, 2022 — WCT Holdings Berhad (“the Group”), an investment holding company with businesses in engineering and construction, property development, and investment in and management of retail malls and hotels, reported a higher revenue of RM605 million for its first quarter, which ended on 31 March 2022 (“Q1FY22”) as compared to RM444 million in the preceding year’s corresponding quarter, 31 March 2021 (“Q1FY21”), demonstrating the Group’s resilience amidst the pandemic. The Group’s profit attributable to equity holders for the period was registered as RM31 million.

The Group’s Engineering and Construction Division continues to be the Group's primary source of revenue, contributing 48% of the Group's total revenue. The division generated RM292 million in revenue and RM15 million in operating profit as compared to RM231 million and RM57 million in the preceding year's corresponding quarter. The higher operating profit in the preceding year were mainly attributable to the reversal of accrued costs resulting from the settlement of an arbitration award totalling RM48 million.

“Malaysia's construction industry is projected to grow by 16.5% this year, due to improved economic conditions, the government's emphasis on completing large infrastructure projects, and increased investment in industrial and energy projects. This is a positive indication that would further spur our growth, especially in the Engineering and Construction Division.

Our Engineering and Construction Division will be the key contributor to our earnings. As we concentrate on the execution of our current projects, we will continue to pursue new engineering and construction opportunities to replenish our robust order book,” said Dato’ Lee Tuck Fook, Group Managing Director, WCT Holdings Berhad.

Meanwhile, the Property Development and Property Investment & Management Divisions contributed approximately 45% and 7% respectively to the Group's consolidated revenue. The Group’s Property Development Division recorded revenue and operating profit of RM269 million (Q1FY21:RM177 million) and RM56 million (Q1FY21:RM77 million). The higher revenue was mainly due to an increase in the revenue from the sale of vacant lands of RM214 million in the current quarter as compared to RM135 million in the preceding year corresponding quarter.

“As we move forward, Malaysia’s economic growth is becoming more agile, fuelled by rising domestic demand and sustained exports. With the 5% growth registered in the first quarter of 2022, it is a good rate for a positive, but cautious, outlook. Furthermore, with a lower unemployment rate, and increased labour force participation, it significantly contributes to the expansion of the labour market.

Having said that, with Malaysia transitioning into the endemic phase, the Group is cautiously optimistic barring any further unforeseen disruption to its prospects for the rest of the year. The Property Development and Property Investment and Management Division anticipates that the transition to endemicity from 1 April 2022 will stimulate demand for our property development offers and launches. The easing of restrictions and the reopening of international borders, coupled with renewed consumer confidence and pent-up consumer demand are anticipated to revitalise the five retail malls under the Group’s management, in particular the airport malls, as well as the hotels and business aviation services,” concluded Dato’ Lee. 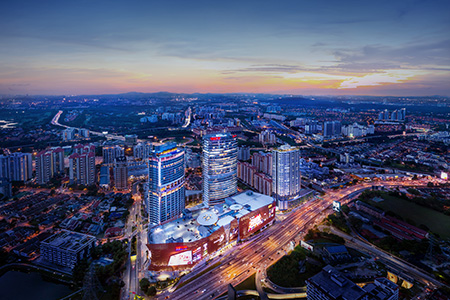 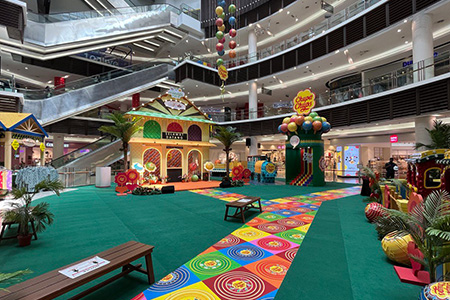 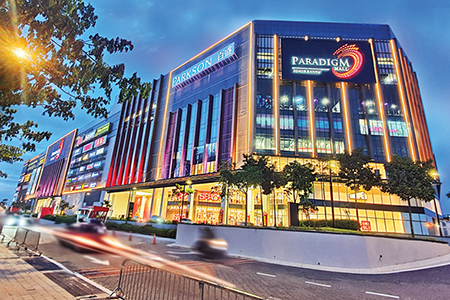