The biggest contributor to profit was the engineering and construction division, which saw its operating profit jump to RM330 million from RM44 million previously mainly due to the favourable settlement of arbitral awards.

Revenue grew to RM1.75 billion from RM1.70 billion previously, it said in a filing with Bursa Malaysia yesterday.

In a statement, WCT group managing director Datuk Lee Tuck Fook said the group remained resilient and registered a satisfactory performance amid the continuing waves of Covid-19 and the challenging macroeconomic conditions in 2021, with all business divisions contributing to the group's performance.

On prospects, Lee said the company would remain focused on project execution while pursuing new opportunities for engineering and construction jobs to replenish its outstanding order book of RM4.7 billion. -Bernama.

Click here to read original article on The Sun 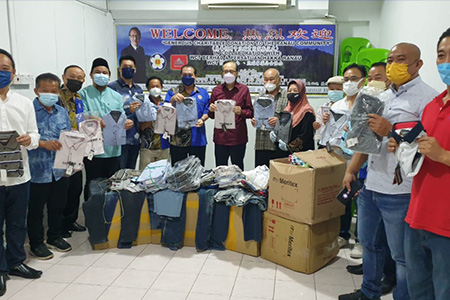 2000 sets of clothes for the Poor
Sin Chew Online 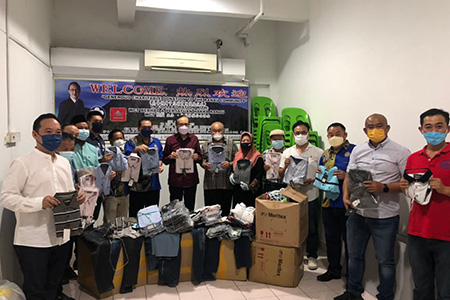 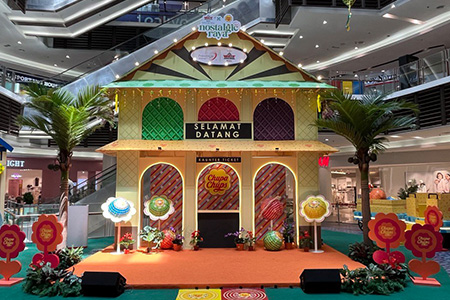